In Part I, I talked about the five major categories of game, which I dubbed endless, leveled, RTS, endless leveled, and personal competition. Now unless you're developing mobile games just for the thrill of people playing them, at some point you're going to want to monetize them.

Now for the overwhelming majority of the games that I discussed in the first part, they're free. The reason for this is twofold. One reason is because you can't try a game before you buy it, and if you don't like it, there's no way to return it. This greatly simplifies Apple's App Store management, but it makes it hard to invest money in a game based simply off of screenshots, a few reviews, and maybe a short clip of gameplay. The other reason is because of an adverse reaction to spending online money. Spending a dollar in cash isn't really a big deal, but spending $0.99 on an app is something that people think for a while about.

For the games that aren't free, they typically have either huge successes in previous versions, such as with Bloons TD, or Plants vs. Zombies, or they're full games in their own right, like the Infinity Blade series. 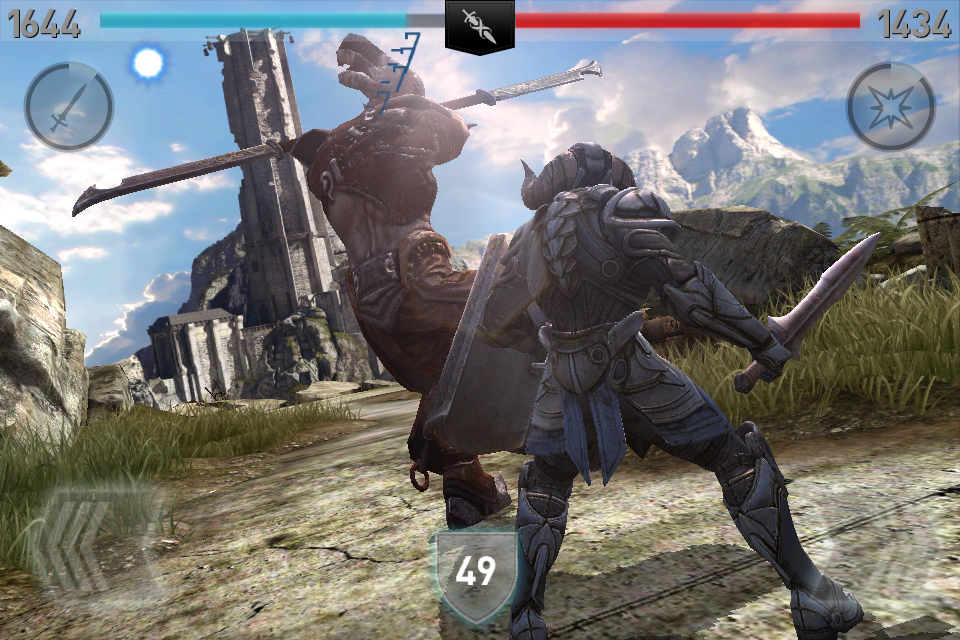 Now if your app is free, how are you going to make money? Either you go the route of ads, or the more popular route of In App Purchases. Each of the categories that I talked about have different strengths when it comes to designing these IAP's so that people want to buy them, and a lot of them.

Some games, (the one that first comes to mind is Flappy Bird) use ads. For most of them, however, they're intrusive, they lead to poor reviews of the app, and in general turn off users. One way to get around this is to have a paid version of the app without ads, and then a free version without ads. By adding this comparison, the user now believes its their choice to play with ads, and they're less likely to dislike them, and much more likely to accept them as something they wanted.

Most games use IAP. I'm gonna break down how each category of game uses them most effectively. Note that IAP should never be necessary to win the game, and really should never be used to provide the player with something they couldn't obtain through playing naturally. The best way to use them is to introduce a non IAP element into the game: some sort of "power-up" system, some leveling system, in-game currency, or a time block. Then offer IAP to purchase power-ups in bulk, to get items to boost leveling speed, or eliminate objectives that are in the way, purchase in-game currency, and reduce or remove time blocks.

Endless games tend to work best with the power-up system or leveling system, along with in-game currency. Both Jetpack Joyride and Subway Surfer have power-ups including increased or more valuable coins, "resurrections", and an in-game currency for buying cosmetic and functional permanent skill increases. 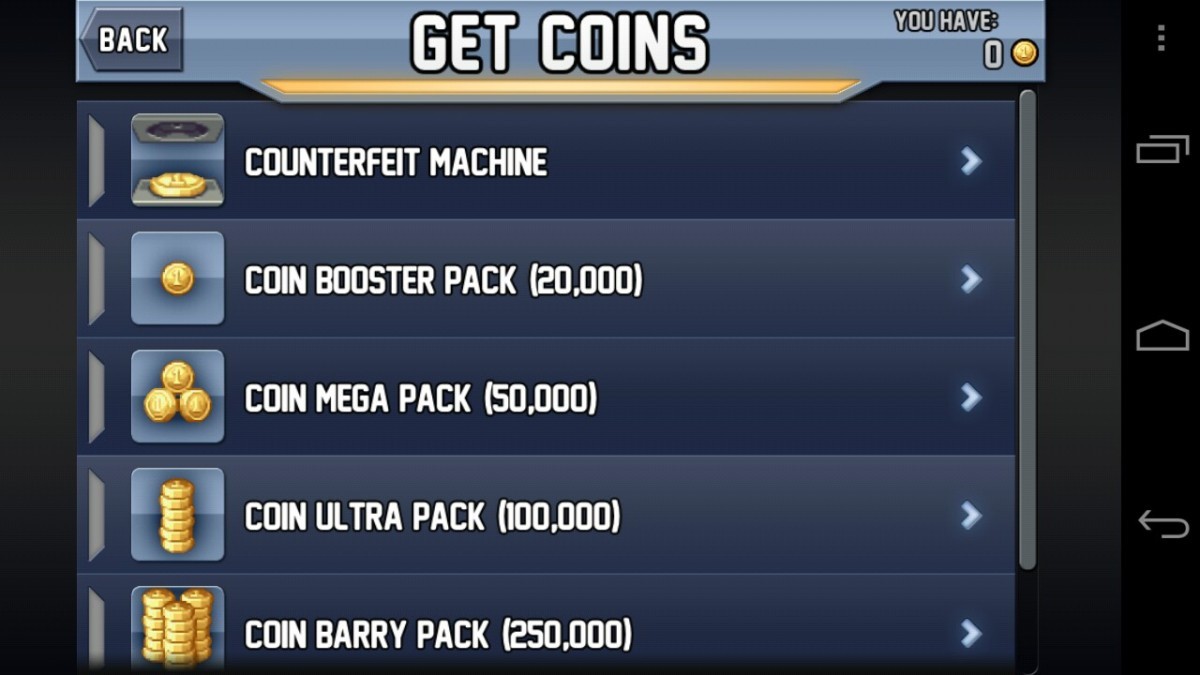 Leveled games work best with allowing you to purchase even more levels (like mini-DLC's), or boosts of in-game currency like "candy" in Cut the Rope.

RTS games work best by allowing you to reduce time. Because so much of the game is waiting, impatient players will want to speed up or reduce their wait times. By offering a bunch of speed-up items (usually gems) in the beginning of the game, and then slaking them off to next to nothing, people will want to buy them as they have already experienced the power they bring. Additionally, the longer wait times as the game goes on will both devalue current gems, and pressure users to purchase more and more often. 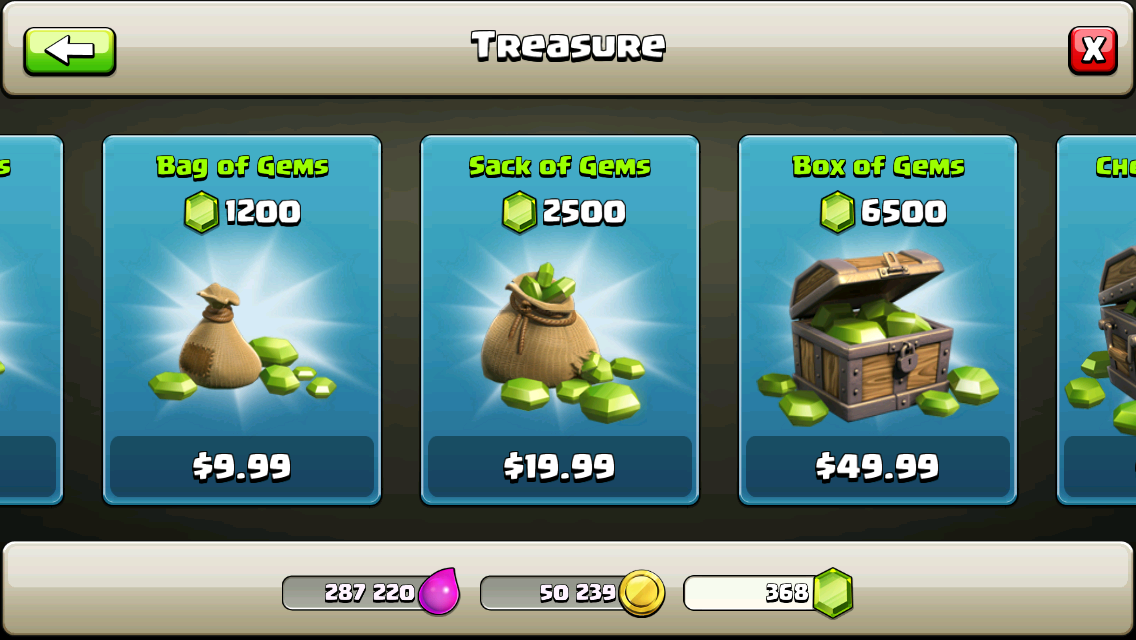 Endless levels work best with the power-up system of the endless games, and the time unlocks of the RTS games. Candy Crush uses both, allowing you to speed up your ability to try more and more levels, as well as getting special items that can clear the board, etc.

Personal competition games can go for a power-up system like the bombs that remove extraneous letters in Draw Something. These are one of the harder games to work IAP into without unfairly altering the playing field, and these games commonly use the free/paid ad idea to generate revenue.

So now we've gone into the ideas of games, and how to monetize. What are the take away points for making a popular, addictive, and money making hit?

By taking advantage of a few basic psychological tricks, and the multitude of games that came before, you can also make a game that is creepily addicting, with the IAPs that everyone loves to hate, but keeps on buying.